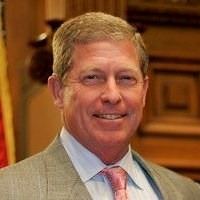 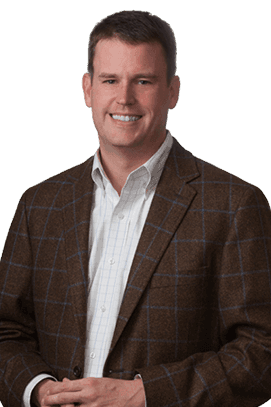 Professional: Brian is a Partner at Jackson Spalding, a leading marketing communications agency. He is the past recipient of Georgia Trend 40 Under 40, a graduate of Leadership Oconee, and past Class Member and Trustee of Leadership Georgia.

Personal: He is married to Susan, an Oconee County native whose father and grandfather previously served on the Watkinsville City Council. Brian is the proud father of three kids, Phoebe (15), Aaron (11) and Rebecca (9), all in Oconee County Public Schools. 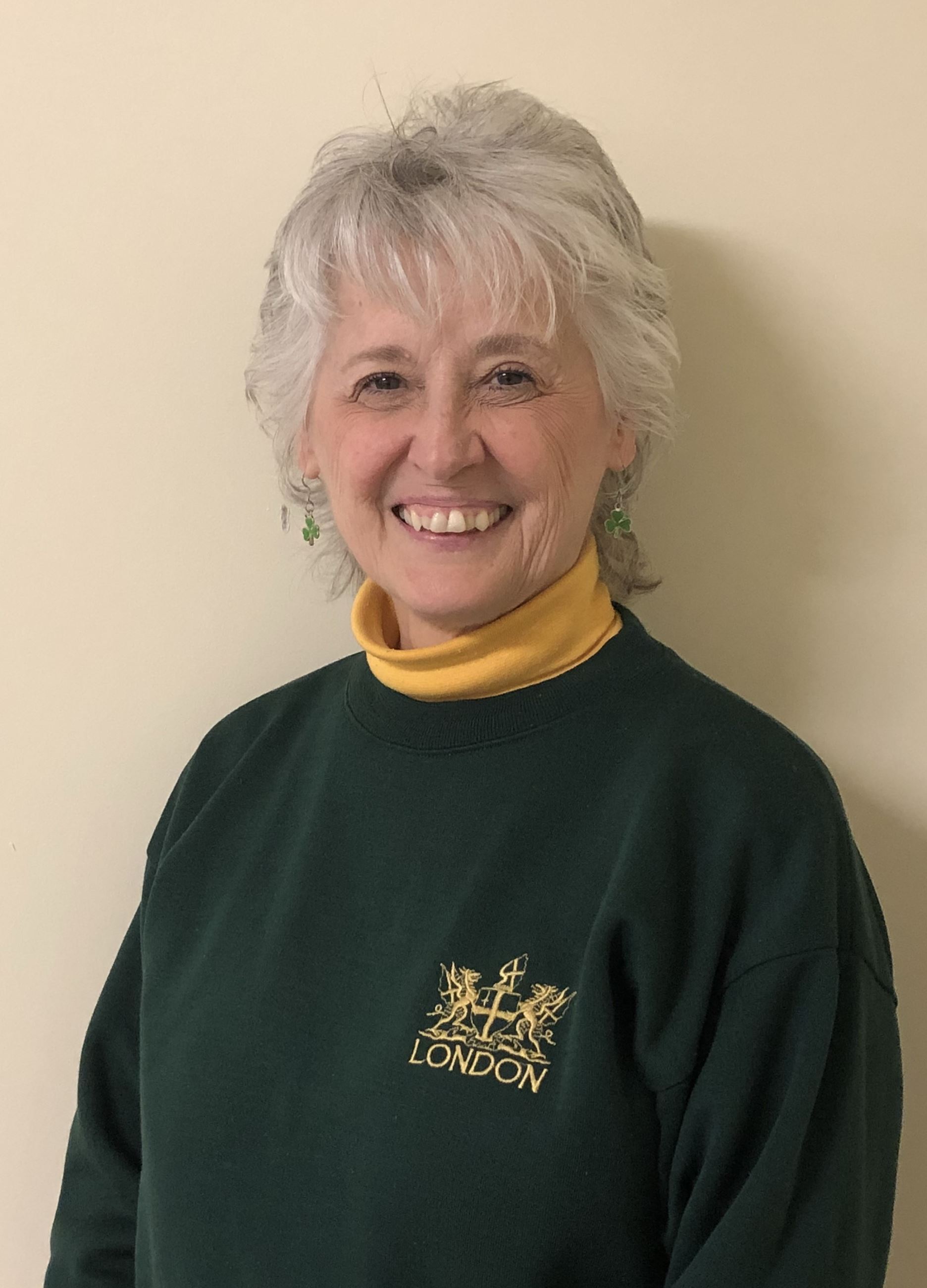 Professional: Worked in photo lab, costuming in theatre in Arkansas, and has worked for the past 33 years in picture framing.

Personal: Connie has a daughter and two grandchildren. She enjoys sewing, working in the yard, and hanging out with neighbors. 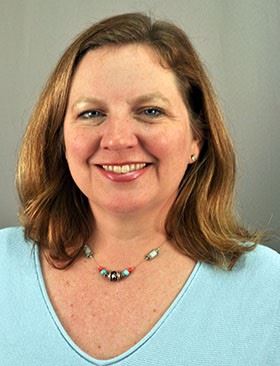 Education: B.B.A. in Management for Non-Profit Organizations, a M.Ed. in Business Education, and an Ed.D. Workforce Education from the University of Georgia.

Professional: Marci is employed by the University of Georgia as public service faculty within the Carl Vinson Institute of Government’s Governmental Training, Education,and Development Division.

Personal: Dr. Marci Campbell has lived in downtown Watkinsville for 11 years and is originally from Madison, Georgia.  She has served on the public arts committee for the City and on the Colham Ferry School Council. She is married to Jeff Campbell, and they have two daughters, Sadie (16) and Ella-Porter (11). 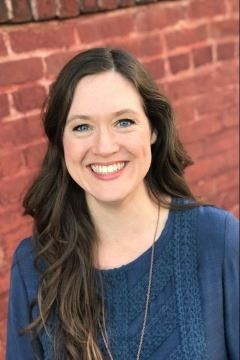 Education: B.A. in English from the University of Georgia and a Masters in Counseling from Georgia State University.

Professional: She is in her 7th year as an Associate Broker with 3tree Realty.

Personal: She has three children, all in Oconee County Schools, a dog, and a cat. Christine enjoys to travel but loves the small town charm on Watkinsville and wants to continue to make the City great while using her experiences from around the world; especially, her love of walking and riding her bike on rails-to-trails. 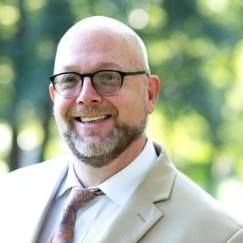 Professional: Dan is employed at Krasle Law Firm. He has worked at Herman C. Michael gym, for Oconee County at Eagle Tavern, had a talk show and game show on radio, published many articles and photographs in various newspapers and magazines, and has served as basketball and soccer coach for Oconee County Recreation Department. Something many may not know about him is that he was an extra in the film, Remember the Titans with Denzel Washington.

Personal: Dan was born in Chicago, Illinois in 1963. He is the father of Lowell. Dan loves Watkinsville, privacy, compost, berries, coffee, and comfort. He bicycles and walks around with his dog, Katrina picking up litter on the streets and yards of Watkinsville. He wants people to stop using Watkinsville as an ashtray and wants to keep Watkinsville wonderful with more restaurants and businesses of distinction, sidewalks, bike paths and lanes, greenspace of every kind, and more public art. Dan is politically open-minded and optimistic and wants to expand recycling for everyone, everywhere. He hopes to lower the alcohol threshold for food sales at local restaurants and have Sunday Brunch hours locally by 2020.